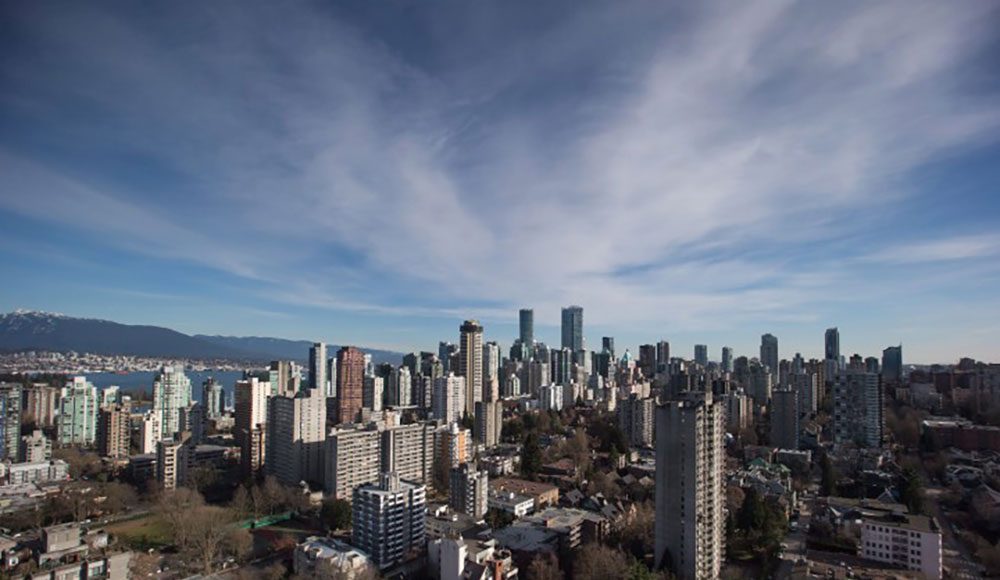 TORONTO — Some of Canada’s biggest residential landlords say they’re committed to working with tenants who have lost their job because of the novel coronavirus pandemic.

The signals come as efforts to contain the outbreak have led to huge business disruptions and surging unemployment that have made many Canadians worried about how they will pay next month’s rent.

The speed of the shutdown in many areas of the economy has meant many people will likely be short on next month’s rent, especially since government programs meant to help those who have lost their job won’t start paying out until April.

The unprecedented times have led some tenants to call for an all-out rent strike, but major rental companies are urging those who are able to pay their rent to do so, while offering assistance to those who find themselves in need.

“If anybody’s lost their job, we are there to support them, and there to work with them through the crisis,” said Mark Kenney, CEO of Canadian Apartment Properties Real Estate Investment Trust.

“We are violently against evicting people that find themselves in a place of distress right now.”

The company, which manages more than 65,000 residential rentals across Canada as well as in Ireland and the Netherlands, says tenants who need to should get in contact with their property manager to explain their situation, offer to pay what they can and discuss ways they might repay the rest over time.

Other major rental companies including Northview Apartment REIT, Greenwin Corp., MetCap Living, and Boardwalk REIT have also issued notices to tenants, asking them to reach out if they are in financial distress and have committed to various degrees of support.

“Right now, our message to our communities is that Greenwin is still here for them. We are committed to working with our residents as much as possible during this difficult time,” said Greenwin Corp. CEO Kris Boyce in a statement.

Given the case-by-case nature of these appeals, it’s not yet clear just how accomodative the companies will be. Landords are also limited on what immediate action they can take against tenants, since some provinces have suspended eviction tribunals during the crisis.

Kenney at Capreit says the company will be open to both deferring rent until tenants can pay, as well as rent relief in some cases.

He says, however, that he’s worried about the roughly 80 per cent of landlords in Canada who are small-scale owners of units and who won’t have the same flexibility.

“These are circumstances that we all have to show empathy in and understanding for. But equally, we need to keep the integrity in the system.”

The call echoes what has been coming out of Canada Mortgage and Housing Corp., which has asked that people leave both rent and mortage relief to those who need it most while asking those who can to pay their bills.

This report by The Canadian Press was first published March 30, 2020. 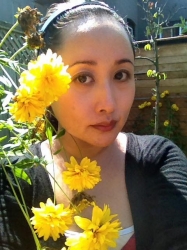 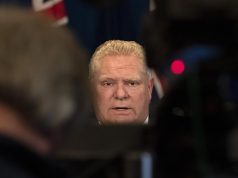 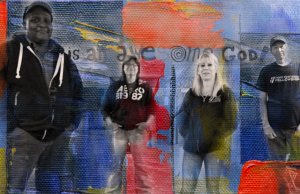 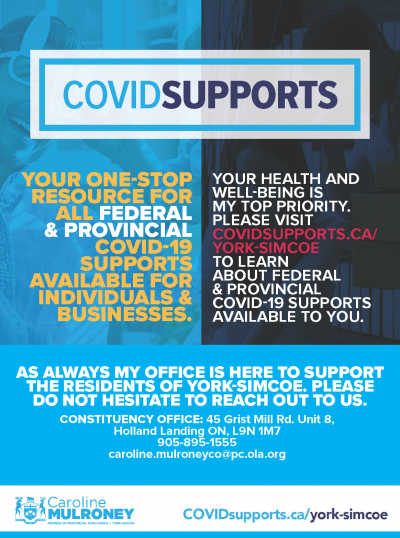 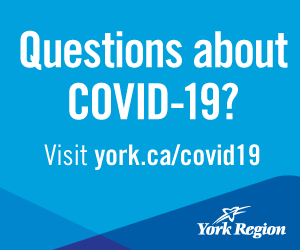 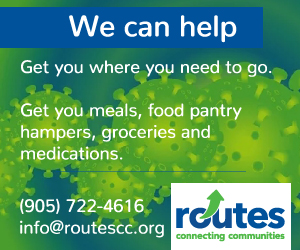 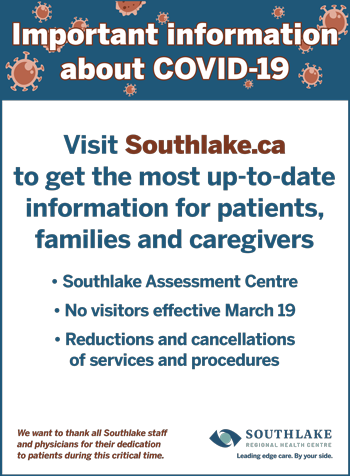 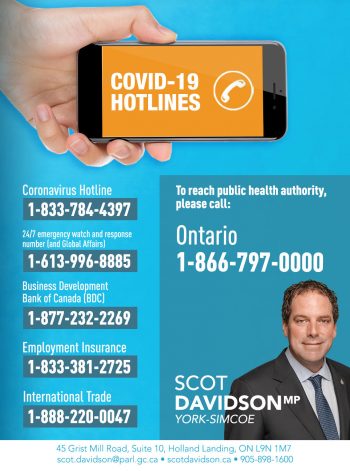 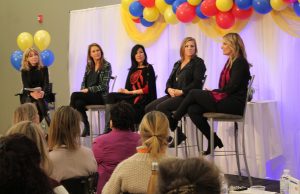 Opposition Conservatives head into 2020 with fights ahead on three fronts